Parcel volumes are at unprecedented rates this year and holiday season. Please remind your customers to shop early to ensure their packages arrive on time. To learn how we are serving you while staying safe during COVID-19, please click here. 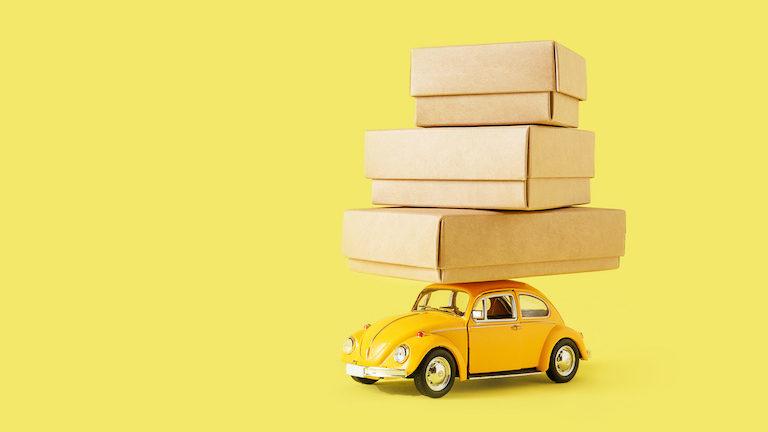 Eco-friendly Shipping: The New Way That’s Better for the Planet

With the explosion of e-commerce and the demand for fast shipping by shoppers, there has been a sharp environmental impact. Consumers have gotten hooked on speed, which has increased the number of small packages being delivered and erased previous efficiencies e-commerce injected into retail. Flying, trucking and delivering millions of packages a day comes at a hefty environmental cost. Emissions have grown, with major players like USPS, FedEx and UPS reporting increased emissions associated with their operations year over year amounting to that of 7 million cars.

While these traditional hub-and-spoke carriers aim to implement more environmentally conscious efforts, their processes to get parcels to their endpoint destination remain inefficient and incredibly carbon intensive. The hub structure requires routing to and from transfer stations. This causes large, heavy duty trucks to travel much greater distances, and in some cases even bypass a parcel’s intended destination, to a master sorting center. These sorting centers service extremely large areas which require another dedicated truck trip to get parcels to the distribution center nearest to the final delivery destination, with another small truck sent to deliver these parcels within the local area.

At ShipperBee, we have revolutionized and changed the traditional shipping model to dramatically reduce the carbon footprint the shipping industry has on the planet. Our model is truly first-of-its-kind when it comes to supporting a healthier planet. We accomplish this in two ways of differentiation over traditional hub-and-spoke carriers:

Our collaborative delivery driver network is a crowdsourced model that taps into regular, everyday people who are already on the road — commuters, stay-at-home parents, students, retirees, rideshare drivers, roadtrippers — to scale regional parcel delivery. It’s formulated on our CEO and Founder’s vision that if every driver today leveraged the ‘Power of While’ and carried a few parcels, there would be significantly fewer trucks on the road, and as a result, tremendous environmental savings.

As mentioned above, we don’t have mass distribution and sorting centers, or large trucks to transport parcels to and from their point of origin and final delivery destination. We plot a direct delivery route for every parcel we deliver using our innovative, smart, interconnected transfer mailboxes, known as Hives.

Hives house our parcels as they are transferred by our collaborative delivery driver network to their final delivery destination. They are strategically placed at gas and convenience locations in heavily populated regions throughout North America. By placing Hive transfer mailboxes at a regional level, and relying on local drivers already within the area, first and last mile trips end up being dramatically shorter and more direct compared to traditional hub-and-spoke carriers.

The Advantage of a Greener, Decentralized Delivery Model

There are several environmental advantages when using a planet friendly regional shipping model like ShipperBee. By tapping into unused trunk space in passenger vehicles and plotting a direct delivery route for parcels from their start and endpoint destinations, we’re able to reduce:

With transportation accounting for 1.8 million metric tons of emissions and 23% from medium-heavy duty trucks, reducing their presence on the road means fewer carbon emissions polluting the air — not to mention less congestion to deal with on our major highways and routes. Our model is like carpooling or ‘Uber’ for parcels. Our drivers take bundles of parcels from Hive to Hive while on their daily drive. As a result of using people and cars that already in transit, our studies have shown that we are reducing carbon emissions for every parcel we deliver by a whopping 73.1%.

Heavy vehicles like delivery or cargo trucks put a lot of pressure on asphalt roads compared to lighter passenger vehicles. In fact, engineers estimate that a fully loaded five-axle rig weighing 80,000 pounds causes more damage to a highway than 5,000 cars. By utilizing passenger vehicles to transport parcels, we’re reducing the consistent stress of heavy vehicles on asphalt and the resulting cracks that lead to the formation of potholes and water damage to the asphalt’s base layer. Today, pavement designed to last 20 years is wearing out in just seven, which means more frequent mass construction and repaving repairs are occurring, and in return, costly to drivers in both time spent on the road and tax dollars needed to facilitate those repairs.

Carbon emissions aren’t the only environmental concerns around the types of vehicles on the road. Tire abrasion is a major source of microplastics in the environment — whether from passenger vehicles or heavy-duty trucks — but the larger the tire the more microplastics released into the environment. A 2013 report by Tire Steward Manitoba found that light truck tires lost nearly 2.5 pounds of rubber during their service life (average of 6.33 years).

As tires roll away the miles, they abrade, throwing off small pieces of plastic polymers that then are washed off roads and into streams, eventually finding their way to rivers, lakes and oceans. In return, birds and fish are consuming these particles thinking they’re food, which take up space in the stomach and create fatal blockages, which can also quickly lead to starvation and eventually rattle the food chain. People are consuming fish contaminated with these particles, which creates a long-term health crisis. By using smaller vehicles to transport particles, we’re reducing the amount of microplastics released into the air, soil and water streams and the impact on both humans and wildlife.

The environmental toll of the traditional hub-and-spoke model is tremendous. For socially responsible organizations looking to diminish their environmental impact, there are solutions around it when getting your parcels to your customers. Transferring parcels to distribution centers and then to mass sorting centers are becoming a thing of the past for regionally based parcel shipping. Will you join the BUZZ on regional shipping with us?

Thank you! Your submission has been received!
Oops! Something went wrong while submitting the form. 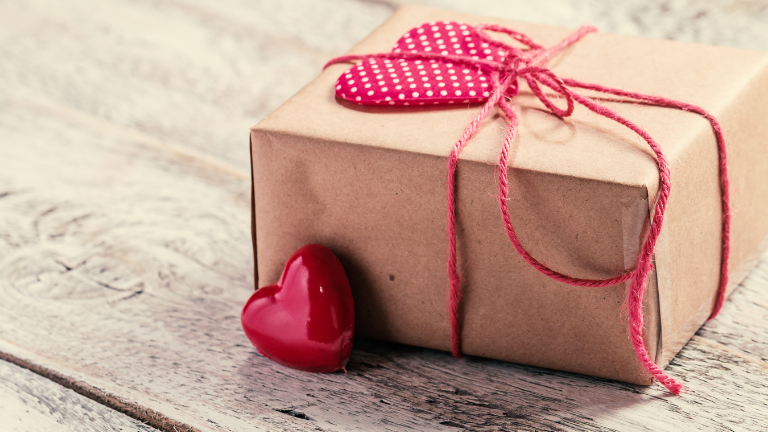 Make your Valentine’s Day extra special with one of these local Ontario gifts—shop, give and ship local. 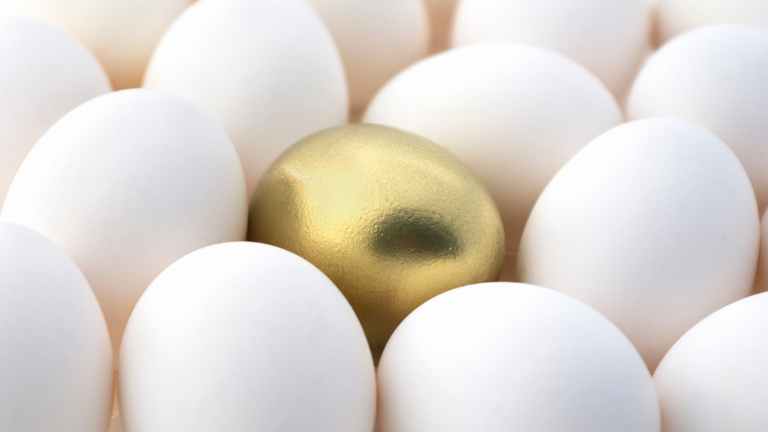 It’s Time to Shake it Up… Your Courier Mix That Is!

The truth about courier diversification and why you need a strong courier mix heading into 2021.

READ MORE
BACK TO RESOURCES

Want to BEE part of the BUZZ?